Also known as the Law of triviality 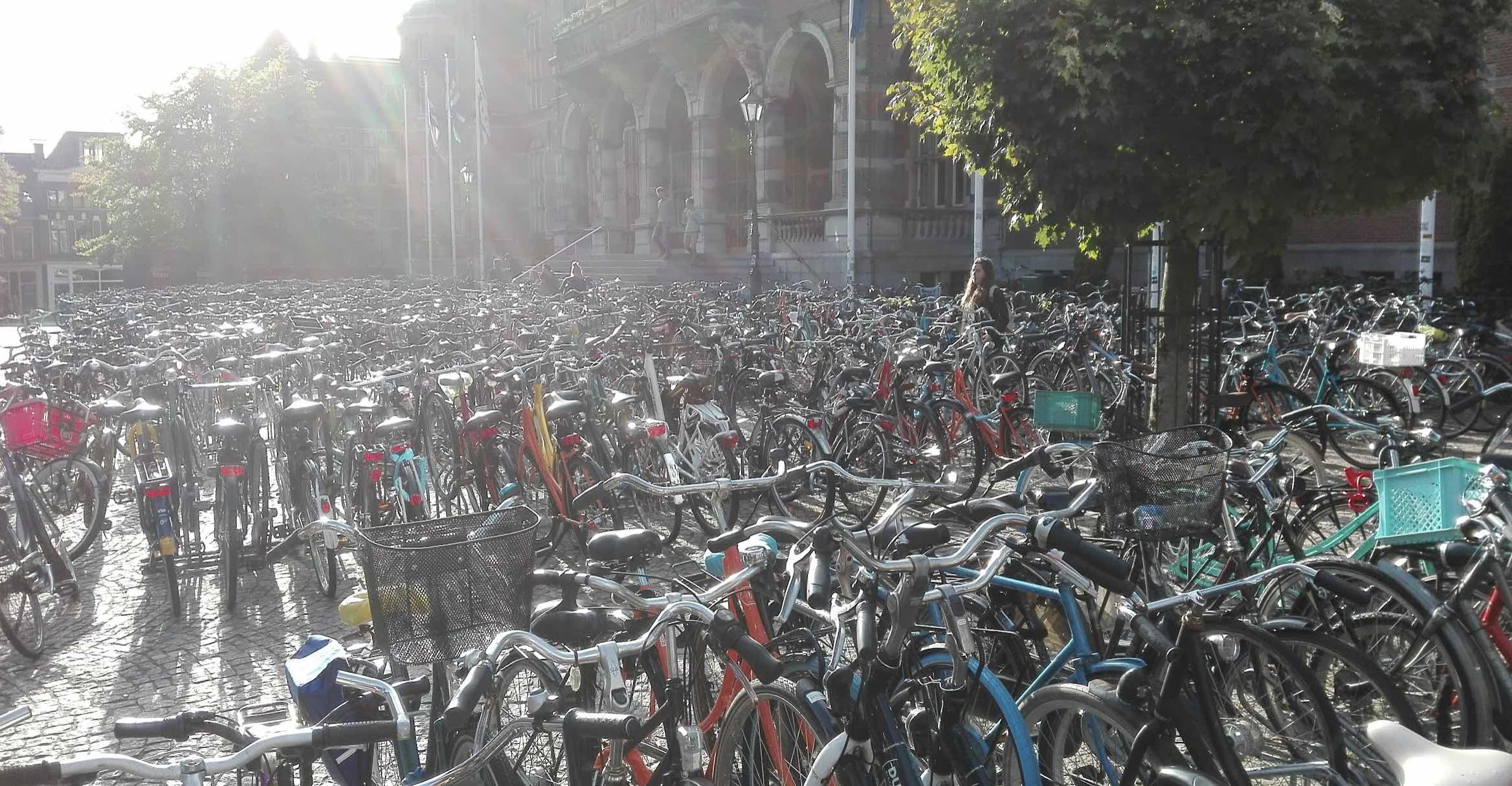 The term was coined as a metaphor to illuminate Parkinson’s Law of triviality.

People within an organization typically give disproportionate weight to trivial issues.

The concept was first presented as a corollary of his broader “Parkinson’s law” spoof of management. “Bikeshedding” is a dramatized form of the “Law of triviality”.

C. Northcote Parkinson observed that a committee whose job is to approve plans for a nuclear power plant may spend the majority of its time on relatively unimportant but easy-to-grasp issues, such as what materials to use for the staff bikeshed while neglecting the design of the power plant itself, which is far more important but also far more difficult to criticize constructively. As he put it:

“The time spent on any item of the agenda will be in inverse proportion to the sum of money involved.”

People within an organization typically give disproportionate weight to trivial issues

This has been true in all companies where I’ve been working. From time to time, when you have important mixed with not-so-important topics together (or even not important at all!), it’s pretty common to see yourself “bikeshedding” with your peers about the trivial topics instead of confronting the important things that will bring real value soon to the end customer/consumer.

This is more common than we think, and it can happen to everyone.

What can we do about it?

Create awareness about this problem with your team. Honest communication and trust are crucial for the solution.